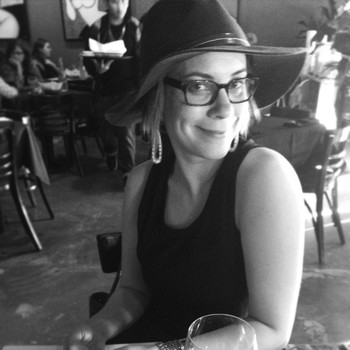 Ashley Garmon is an award-winning wedding photographer based in Austin, Texas with a unique and unmistakable photojournalistic style. Her ability to capture genuine moments and emotions is what makes her work stand out from the rest. Her energetic, humorous attitude puts brides at ease allowing free-flowing, spontaneous moments to happen in front of her lens while her eagle-eye perception captures every detail. Along with her team of professional photographers, she has photographed weddings throughout Texas, the United States, Mexico, Costa Rica, India, England, Ireland and Scotland and always welcome travel assignments.

Ashley Garmon earned her B.A. in Photojournalism from the University of Texas and in August 2018 and has operated Ashley Garmon Photographers out of Austin, TX for the past 20 years.